What about the Book(s) of Mormon?

We have no agreed-upon list of what books/texts constitute 'the Bible' for the purposes of this site, despite numerous attempts to create such lists. Today we had a question about Revelation where the OP was reading beliefs expressed in a religious text written in the 20th century back into the first century CE text.

Mormons consider themselves to be Christians, and Christianity.SE has made it clear that for the purposes of SE, any group that claims to be Christian should be considered as such. We claim to welcome Christian perspectives, which would thus include Mormons. Yet we exclude their texts.

Now don't get me wrong, I really don't want to see Mormon texts as on topic here. However, why not?

Because Mormons themselves Do Not Consider it the Bible

This site is about "Biblical" hermeneutics, and while I realize that there is some differences of opinion about what books are to be included in the Bible (or was once discussed about such inclusion), one thing seems clear from Mormons themselves--the Bible and the book of Mormon are separate revelations.

In answer to the question: "How is the Book of Mormon different from the Bible?" on http://www.mormon.org/faq/purpose-of-book-of-mormon (emphasis added):

To the Christian world the most well-known collection of scriptures is the Holy Bible. In addition to the Bible, Latter-day Saints accept the following books as scripture:

This demonstrates that the Bible is understood as fairly well recognized "collection" of writings, which is different from the "in addition to the Bible" collection of writings that are sacred to the LDS church. Here we have a list of three specific books that would be off topic directly for interpreting, as they are not part of the Bible, but may be allowed in a commentary fashion to support interpretation (as any other commentary would be allowed).

"Sacred" Text as Interpretation but Not Necessarily Text Being Interpreted

Mormons, as noted above, don't even classify their sacred books as the Bible. So they are off topic for asking about an interpretation of those texts.

Commentaries are not authoritative like Scripture, but they still can have argumentative weight. However, that weight is dependent upon its faithfulness to what the text of Scripture does say. So...

A Christian interpretation of an OT text can use a NT text for support (like commentary). One following Judaism can attempt to discredit that under their hermeneutics.

A Mormon interpretation of an OT or NT text can use a Mormon text for support (as commentary). One following Judaism or another branch of Christianity can attempt to discredit that under their hermeneutics.

This really is an inaccurate statement. The top two answers on the question you link to:

This is a good combination: evidenced by the fact that there has been no controversy on the main site about topicality of books. It's summed up in the site title: "Biblical Hermeneutics": most folk seem to understand that means the Hebrew Bible or what Christian's call the "New Testament".

Yes there are edge cases, like 1 Enoch, but in those cases we should heed Robert's warning:

I wouldn't to get too pedantic about a literal definition of what is actually — according to the Oxford-American-Heritage-Merriam-Webster dictionary — part of THE anointed Bible. That is not the way to go.

The Book(s) of Mormon are off topic. It doesn't make any difference here whether a group "consider themselves to be Christians" or not, because our topicality has never been defined in terms of religion: The texts are our topic, not Judaism and not Christianity, and they are defined perfectly: not too tightly, and not too loosely.

Christianity.SE has made it clear that for the purposes of SE, any group that claims to be Christian should be considered as such

This is complete nonsense, how can C.SE make anything clear for the purposes of SE? C.SE set their rules not ours, and certainly not the rules for the whole network. It's also irrelevant because it doesn't matter who is called Christian and who isn't on BH.SE anyway.

I really don't want to see Mormon texts as on topic here. However, why not?

We are a community and we decide most things here on meta, and I don't think we need a reason beyond: "we decided on meta". A highly voted answer on the question you linked to excludes the Mormon texts by +12/-3 and that is the only reason we need.

If you want to get super technical, the site is called, "Biblical Hermeneutics," not, "Bible Hermeneutics."

The word, "Biblical" has many synonyms, which do not exclusively mean the Bible:

The very Definition of, "Biblical" includes;

According the Church of Jesus Christ of Latter-day Saints, The Book of Mormon and other Standard Works are all companion scriptures to the Bible, they are meant to be read beside the bible as they all relate to the bible and each other, therefore, they are all biblical. They evn bind them all together in one book. 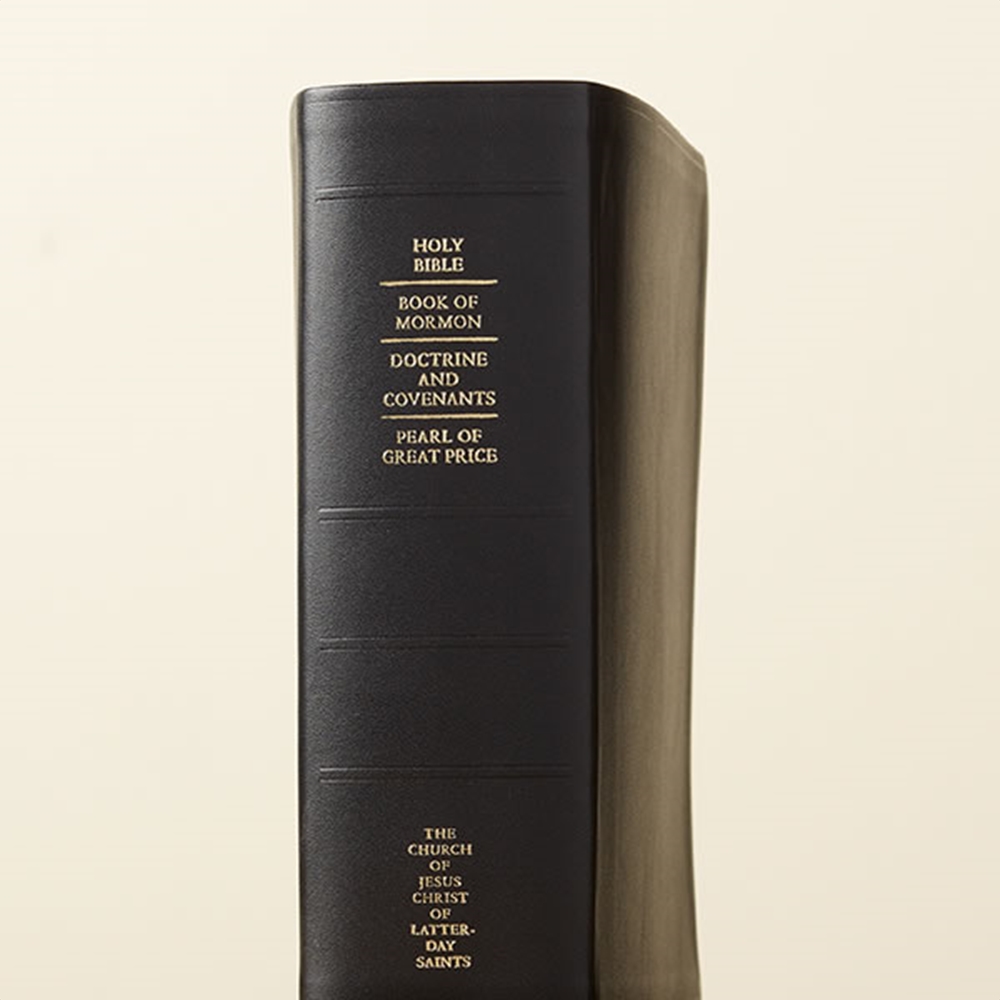 It would be redundant to have a separate site for Book of Mormon, Doctrine and Covenants, Apocrypha, or other Biblical books, because they are all studied in conjunction with the bible.

Not the answer you're looking for? Browse other questions tagged discussion specific-question .

37
What texts are open for examination?
3
What parts of the Pearl of Great Price are in scope for this site?
2
Which canon is on topic for this site?

19
Why should one participate in the Biblical Hermeneutics site (is it a viable site)?
6
Site Viability and the Distinction Between Scriptural and Biblical Studies
2
Feel free to describe the meaning of the text, but please don't prescribe it to your readers
4
Studying the Bible vs. Bible Study
1
Pseudo-neutrality & its enforcement
1
Is a post considered to be an answer if it focuses primarily on the application of the text (as defined)?
8
The false dichotomy between "faith-based" hermeneutics and "let the text speak for itself" hermenuetics
2
Why was my question about Source Criticism and the Doctrine of Atonement deleted?